Was There a Cartesian Experimentalism in 1660 France ? 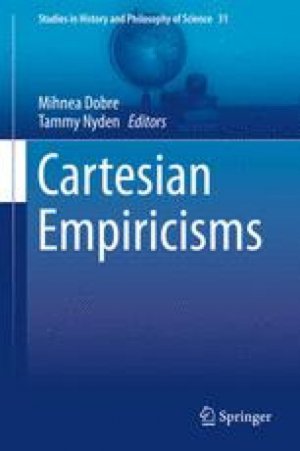 In order to determine if there existed an experimentalist Cartesianism in France in the 1660s, I concentrate on Jacques Rohault, and address in turn the three following questions. 1. Is there a difference in the way Descartes and Rohault deal with experiments ? I state that there is no doctrinal difference between them : the experiments they carry out are of the same order ; they attribute the same epistemological functions to them ; they share the same ontology. The main difference between them is that, unlike Descartes, Rohault made experiments a means of popularization of the Cartesian philosophy. 2. How does Rohault treat experiments in his Mercredis ? Studying quite closely the evolution that led to the greater priority attributed to experiments in the scientific circles that prefigure the Académie des sciences, I show that, in 1660s France, the treatment Rohault give to experiments in his Mercredis is exceeded by the radical experimentalism of the other French learned societies. 3. Did this radical experimentalism bring out a transformation of Cartesianism ? I establish that, while the first criticism to Descartes concerns his dogmatic pretentions, there emerges in the last thirty years of the seventeenth century what has since become a historiographic cliché, the idea that Cartesians neglected experiments in favor of hypotheses and speculation.