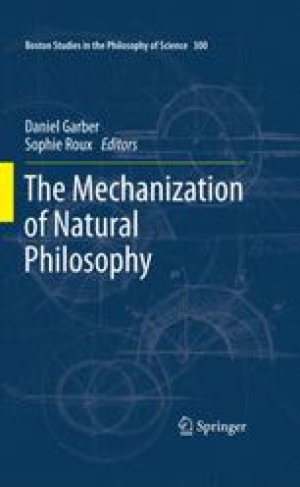 I start with the fact that during the seventeenth century there were numerous different ways of opposing the new mechanical philosophy and the old Aristotelian philosophy. I argue, however, that, remarkably enough, Descartes eventually emerged as the benchmark by which the works of other natural philosophers of the seventeenth century fall either on the side of the old or the new. I consequently examine the French debate where this historiographical representation emerges, a debate that took place along with the development of a Cartesian propaganda in the 1660s and the ensuing official condemnations of the philosophy of Descartes. I show quite systematically that the criticisms of Cartesian philosophers by the Oratorian Jean-Baptiste de La Grange, the bishop Pierre-Daniel Huet, and various Jesuits, Ignace Pardies, Antoine Rochon, Louis Le Valois, Gabriel Daniel, René Rapin, and Honoré Fabri respond to the mockeries of Gérauld de Cordemoy, Jacques Rohault, Louis de La Forge, Bernard Lamy, Nicolas Malebranche or Antoine Arnauld concerning the scholastic entities. I contrast not only their philosophical arguments concerning entities and the norms to be respected in physics, but also their ways of defining the philosophical enterprise and its public.